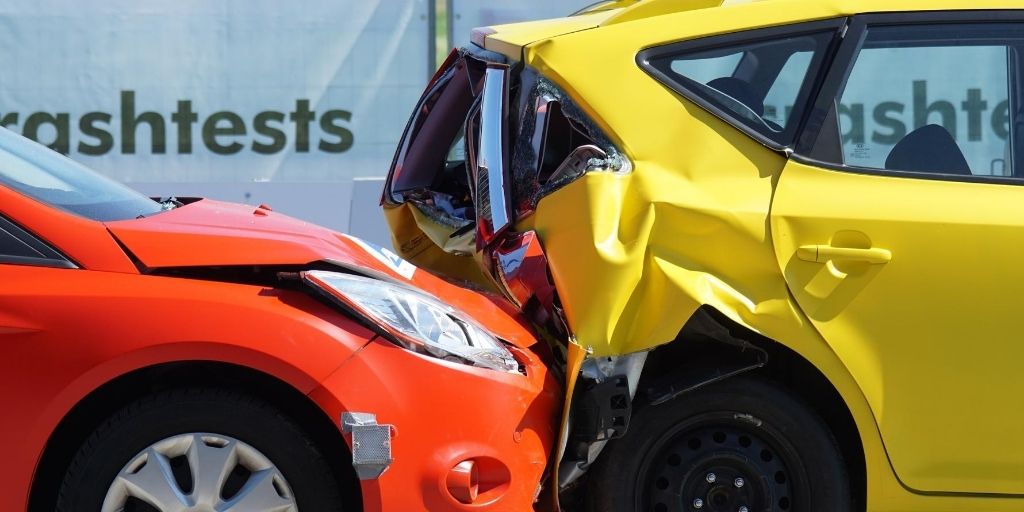 Co-founded by Jack Green and Joseph M. Lewis in 1937, Progressive Corporation is one of the largest car insurance providers in the United States. The company’s headquarters is located in Mayfield Village, Ohio. In addition to cars, the company also offers insurance for recreational vehicles, boats, motorcycles and even commercial vehicles.

Infinity Property & Casualty Corporation, a national car insurance provider, was formed in December 2002 and is based in Birmingham, Alabama. It employs more than 12,500 independent agents and provides non-standard insurance through them. Non-standard insurance is for people who cannot buy from standard insurance companies due to a bad driving record stained with accidents, fines, previous DUIs and other reasons such as age or type of vehicle.

For over 25 years, Good2Go Auto Insurance has provided minimal coverage in 17 states of the United States. Their uniqueness is that, in addition to minimal coverage, they also offer comprehensive coverage. They provide insurance to high-risk drivers, such as people with a bad credit score and a history of reckless driving, high ticket drivers and those prone to accidents. The company is known for its discounts and affordable coverage.

George J. Mecherle, a retired farmer, founded the State Farm Automobile Mutual Insurance Company in 1992, to provide auto insurance to farmers. It started as a mutual car insurance company owned by the insured and is based in Bloomington, Illinois. Subsequently, the company expanded its services to homeowners, life insurance, banking and finance.

Since 1963, The General Insurance has been selling insurance to those drivers whose premiums are high because they are more at risk than normal people. The company began operations under the name of the Permanent General Agency, but later in 2012, it became a part of the common brand of The General. For the past 50 years, The General Insurance has been selling insurance in almost every state of America.

Esurance, one of the first insurance companies to sell insurance online, was founded in 1999. In addition to car insurance, the company also sells home insurance, motorcycles and renters. Their specialty: they don’t meet face to face, nor do they use intermediaries. Their only way of selling insurance is through the Internet or direct phone calls to consumers.

Founded in the city of Canton in Michigan in 1989, look! Insurance Agencies Inc. offers auto insurance throughout Michigan. They also specialize in providing non-standard insurance to high-risk drivers, such as people with a poor credit score or a poor driving record. Learn more about Look! Insurance agencies

The insurance broker Carl L. Odell had the idea of ​​selling insurance by direct mail in 1930 during a train trip. He talked to Wood, his neighbor, about it, and Wood then presented the proposal to the Sears board of directors. He was approved and Allstate Insurance Company was born on April 17, 1931, under the brand of Sears tires. Based in Northfield Township, Illinois, the insurance company sells insurance in the same way that Sears sells its merchandise

The Massachusetts Employee Insurance Association (MEIA) was founded in 1912 to satisfy Massachusetts law that employers should protect their employees with workers’ compensation insurance. Although it opened its branch in early 1914, the company did not sell car insurance until later that year. The company was a mutual company, which means that the people insured by the company will own it. In 1917, the name changed to its current name, Liberty Mutual Insurance Company. With its headquarters in Boston and more than 900 offices worldwide, the company now offers full car insurance coverage.

Founded in 1936 and based in Chevy Chase, Maryland, Leo Goodwin, Sr. and his wife Lillian founded the Government Employees Insurance Company (GEICO) in 1936. The company’s main motive is to sell car insurance directly to Federal government employees. 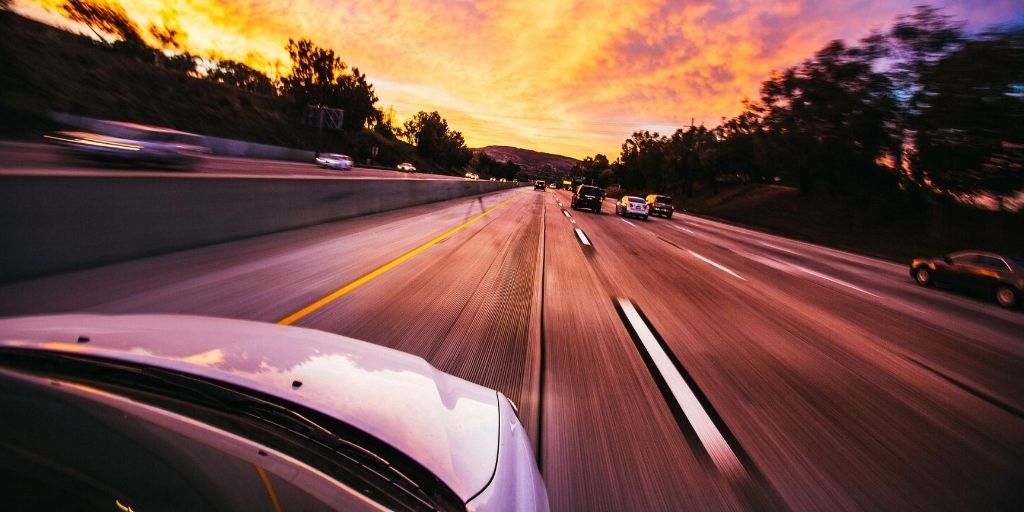 Owning a car is a costly affair. Usually, it is associated with several recurring costs. In terms of a continuous expense.. 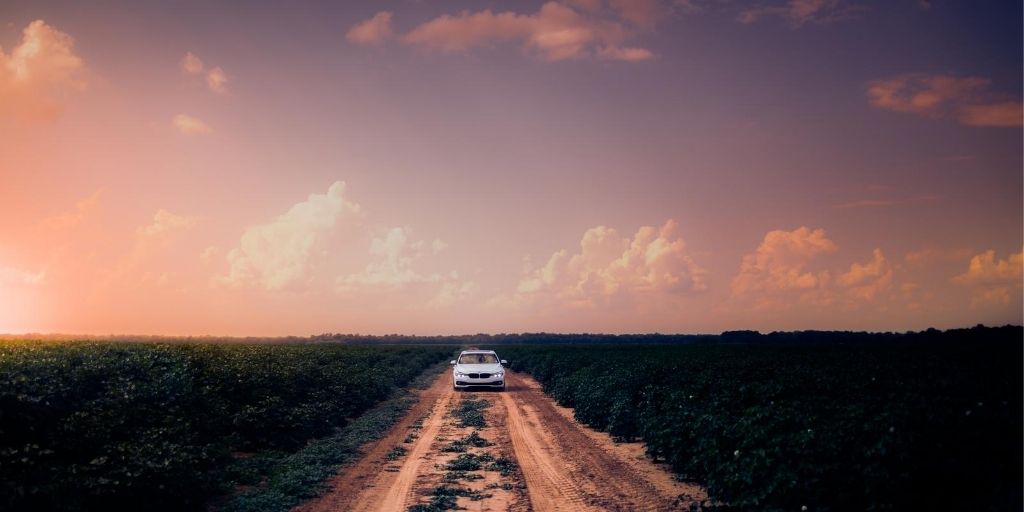 7 Wise Tips To Follow Before You Buy a Car Insurance

Before making an investment, it is associated with several recurring costs & it’s always wiser to understand.. 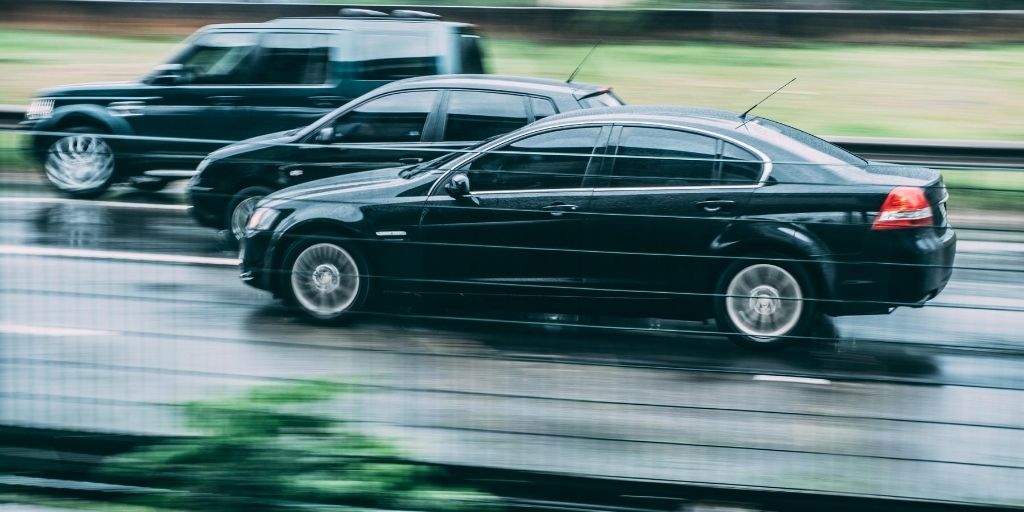 Most people own a car today. Choosing a car is easy but not everyone knows much about car insurance...